After some days of analysis and complex examples of programming, based on adventofcode 2019, I have derived some useful theorems about functional programming.

There are 3 concepts we need to understand: mutability, shadowing and recursion. 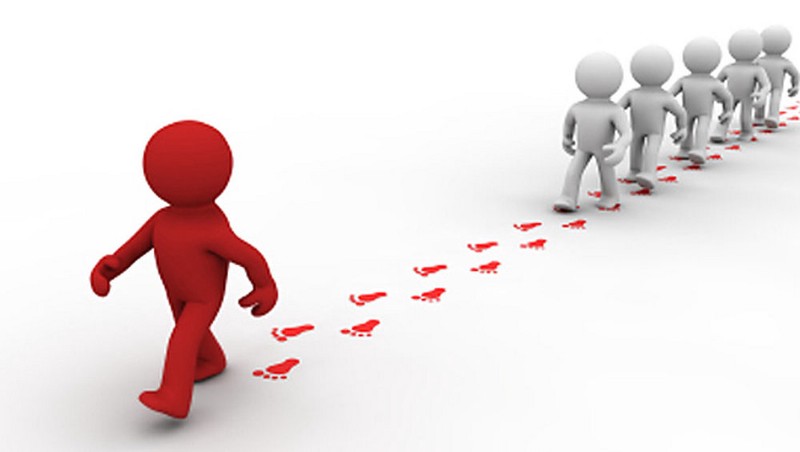 F# has different forms of variables: immutable and mutable (plus byref like C# and ref like OCaml).

You can always represent the changes of an immutable functional-style variable with shadowing.

Aside from while loop (and record type fields, if you need a single instruction for multiple assignment), you can always represent the changes of a mutable imperative-style variable with shadowing.